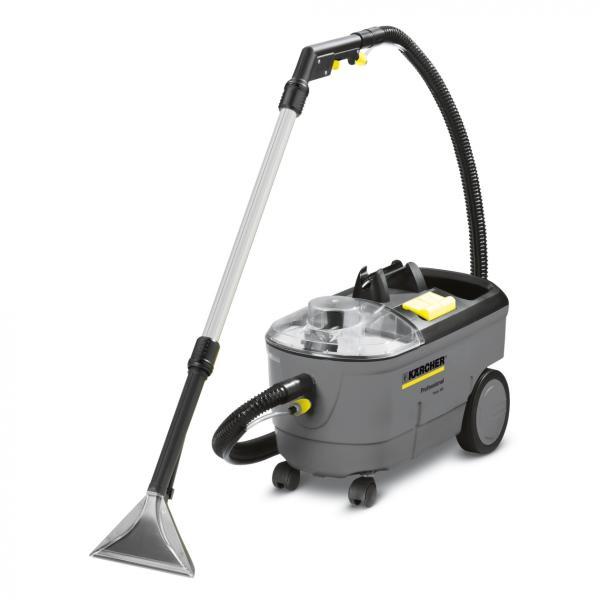 What happened?
In spring, 2021 I planned to start an eco cleaning busienss with a freind of mine.

The idea was simple, we would buy a vapor cleaning machine with which you can clean carpets, rugs, sofas, etc. We would have lended the machine for the end consumers, for small and medium sized enterprises and ocasionally my friend would use it to clean cars for his existing clients (he was polishing cars)

I lended money for the purchase and before actually buying the machine, my friend disappeared with the money and bought the machine for himself to use it solely for his existing clients.

What did I learn?
What I learned from this experience is from one side that money can make certain people blind. From the other side is that in a business situation you must lay down the rules on paper, even though you are dealing wit a friend, because situation like the above can happen. Don’t lose trust but take notes on what is happening so if anything goes wrong you can tract back (and prove). 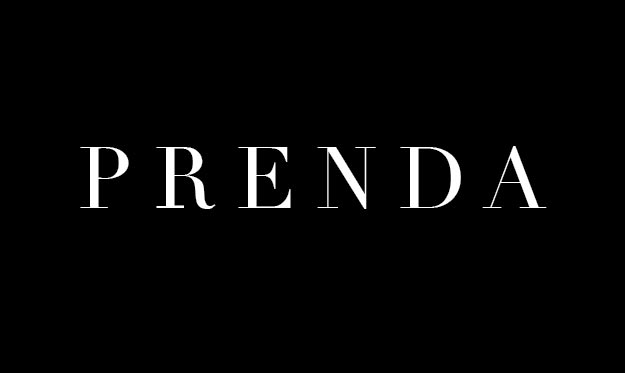 What happened?
So you ordered a dress, but it’s not quite what you expected from the pictures. It happened to you as well right?

With a friend of mine we created the idea of a platform where you could take a photo of a dress in a physical store and upload the picture to show how it looks in real life. The site would have benn called PRENDA.com

What did I learn?
At the time we were 20 years old and we got stuck at the planning phase because we were facing extremely difficult technical and legal problems to which we didn’t know the answer to. We couldn’t onboard a lawyer into the team so we decided to shut down the project because a mistake would not only ruin the company, but could easily end us up in jail.

I learned that in order to create such a complex system you need to be working with many professionals for which you either need to be an investor with loads of money, or you have to have the vision to be able to onboard and have some money to pay them for a few months.

We didn’t have either…